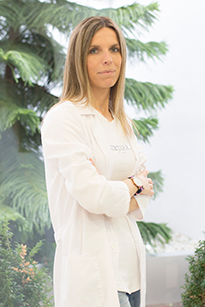 
She is the creator of Natural Fertility & Vidal Center and her Fertility Programme «I love Me». She works in this centre as an specialist developing her programme.


Since 2012, she develops her profesional activity as a collaborator of the Acupuncture Unit of the IVI (Valencian Institute of Infertility) in Valencia and in her own Centre of Natural and Holistic Therapies for the care of Body and Mind.


During the period from 2010-2015, she belonged to the Credited research group of Reproductive Medicine of the Polytechnic and University Hospital 'La Fe' in Valencia for being a collaborator research staff of the clinical study regarding the acupuncture applied to the cicles of IVF.

YOU CAN FIND US